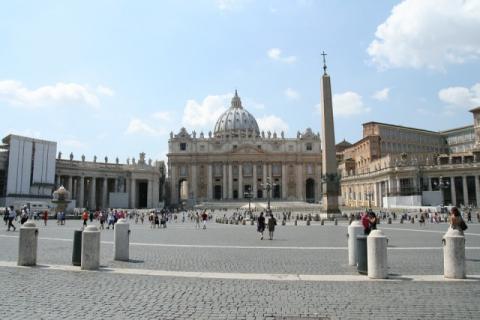 The Vatican on Friday said it has recalled one of its diplomats from Washington after the U.S. State Department said the priest may have violated child pornography laws, Reuters reports.

Prosecutors in the Vatican have opened an investigation into the case and the priest has already returned to Vatican City, a statement said.

The State Department notified the Holy See in August "of a possible violation of laws relating to child pornography images by a member of the diplomatic corps of the Holy See accredited to Washington," the statement said.

As a member of the Vatican's diplomatic corps, the priest, whose name was not given, could not be prosecuted in the United States, though he could have been expelled.