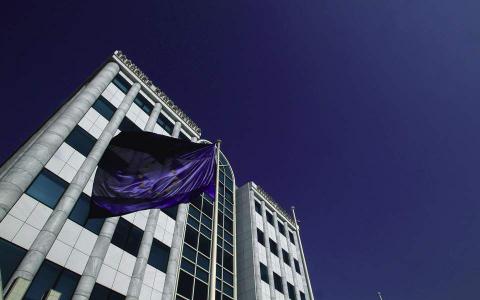 Despite strong growth in the morning thanks to the prospects of agreements on debt relief and the name dispute with the Former Yugoslav Republic of Macedonia, the Greek stock market only registered moderate gains at the end of Tuesday's trading. However, the benchmark put an end to its four-session losing streak.