State dues over 2 billion euros instead of zero 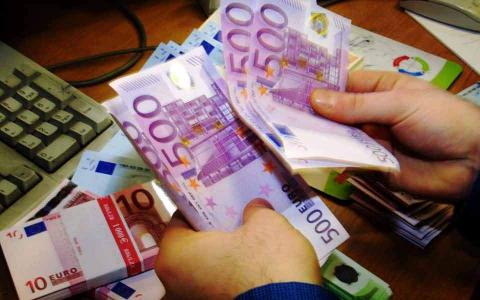 The second deadline the government and its creditors had agreed on for the full repayment of the state's dues to third parties - the end of 2018 - went unmet.

The December data released yesterday by the Finance Ministry showed the state's debts to suppliers and taxpayers fell to 2.039 billion euros, from 2.575 billion at the end of November, but were far from the target of zero debts.

The original deadline coincided with the completion of the third bailout program, last August. The informal extension granted until the end of last year was also missed, with Alternate Finance Minister Giorgos Houliarakis claiming in December that out of the 2.5 billion euros of pending payments, 1.5 billion was the subject of court cases between the state and its suppliers, which delayed their repayment.

The creditors have placed this issue high on the agenda of the second review,...