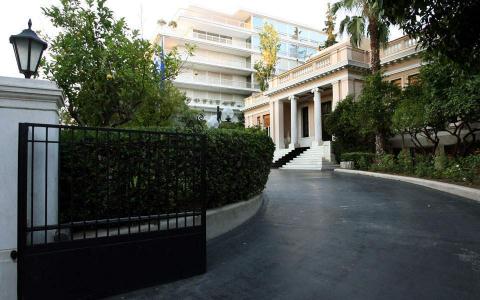 Prime Minister Alexis Tsipras carried out a light reshuffle on Friday, as had been long expected, promoting Giorgos Katrougalos to foreign minister and bringing in officials who had served under former socialist premier George Papandreou as deputy ministers, amid mounting speculation of likely snap polls in May.

The appointment of Thanos Moraitis and Angelos Tolkas as deputy ministers - the first at the Infrastructure and Transport Ministry and the second at the Migration Ministry - prompted an angry response from the Movement for Change (KINAL) as both had served under Papandreou.

The government did not respond directly to the criticism but the move did not provoke much surprise as Tsipras recently reached out to the center-left...