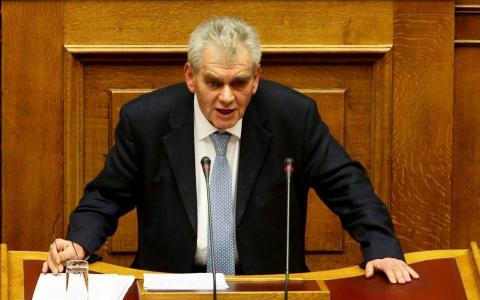 The former minister said there is no evidence to prosecute him. "This is an unprecedented attempt at a vengeful political persecution. The absence of any proof in the case file against me and against [former PM] Alexis Tsipras make this sordidness ridiculous," he said in a statement.

Papangelopoulos said the government is trying to "hide the truth" and "distract the Greek public in order to conceal the serious responsibilities not just in the Novartis scandal, but also in its investigation."

The case file was opened in Parliament on Wednesday and included the testimony of Supreme Court deputy prosecutor...