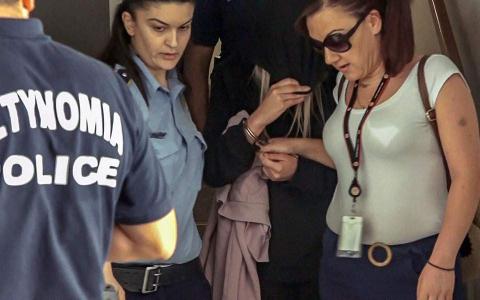 A Cypriot prominent attorney says the British teen convicted of fabricating rape allegations should get a presidential pardon, while an experienced human rights lawyer says there is solid ground for an appeal.
Achilleas Demetriades, a well-known human rights lawyer in Cyprus, says the state should consider pardoning the British teen, who was found guilty of public mischief on Monday after a judge said she had lied to police back in July.
The teen had filed a complaint with police about an alleged gang rape by a group of Israeli teens in a hotel room in Ayia Napa. Twelve Israeli teens were quickly arrested following the complaint and subsequently released, while a week after the initial complaint police charged the 19-year-old after she retracted the rape claims. Her defense insisted she recanted the story after being coerced by aggressive investigators.
Demetriades,...