‘The Last Days of Independent Media in Hungary’ 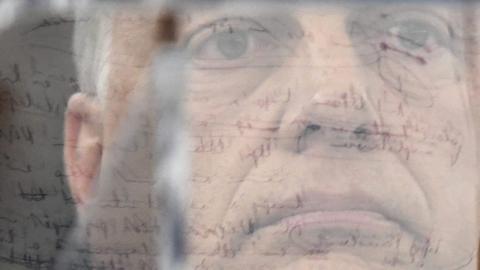 "These could be the last days of independent media in Hungary," Agnes Urban, a media expert at Corvinus University in Budapest, told BIRN.

"It's a global phenomenon that advertising revenues are sharply falling and customers are less ready to pay for media consumption, but in Hungary the economic difficulties are coupled with harsh political pressure. This is a really dangerous situation."

Journalists at some outlets told BIRN that advertising revenues are expected to fall 30-50 per cent, making drastic belt-tightening inevitable. Some organisations have cut salaries by 20 per cent. Others have laid journalists off.

Hungary's economy is expected to shrink by more than 4.5 per cent in 2020 due to the pandemic — and some economists think that is an optimistic forecast.

By the end of the year, a number of smaller publications will almost certainly bite the dust, media analysts say.

It threatens reporters — or anybody, in fact — with up to five years in jail for spreading "fake news" or distorting facts.

Although Hungarian journalists do not expect to be carted off in handcuffs, they argue the law will make both reporters and their sources more cautious about what they say.

"There are complete sectors...