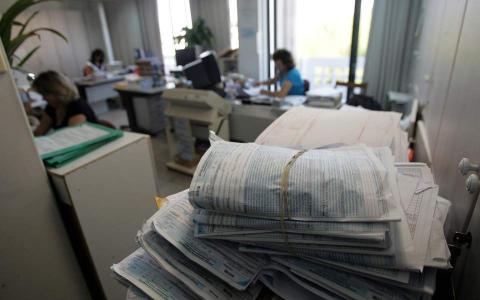 A court of first instance on Monday banned the labor action announced by the union representing employees in tax offices over extended working hours, saying it was illegal.

The Panhellenic Federation of Public Financial Services Employees (POE-DOY) had called for rolling work-stoppages from 3 p.m. to 7 p.m., starting from December 1, to protest a government decision to add afternoon working hours in tax offices.

The court also said that if the union does not comply with the ruling, it will be slapped with a fine of 10,000 euros.

The case was brought before the court by the State and the independent revenue authority AADE who invoked reasons such as the manner in which the mobilization was decided.