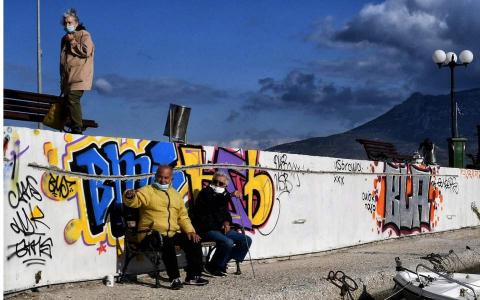 Authorities and health experts are closely monitoring the course of the second wave of the coronavirus pandemic as it unfolds around the country with increasing concern, both in terms of the suffocating pressure it is exerting on the National Health System and its dynamics in areas outside major urban centers, such as Pella, Pieria, Grevena, Drama and Serres in northern Greece.