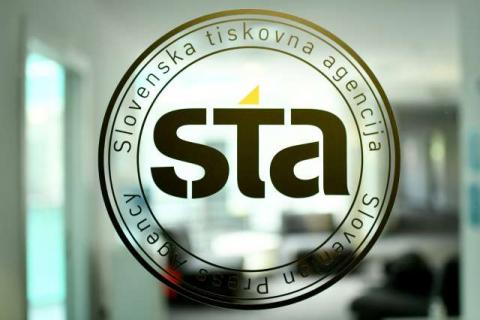 Ljubljana – The STA staff has made a public appeal to lawmakers and heads of political parties, expressing concern after an amendment was passed yesterday under which the Slovenian Press Agency (STA) would be folded into the emerging National Demographic Fund.

The amendment to the bill creating a new overarching state fund designed to pool all state assets to shore up the pension system was passed by the Finance Committee on Wednesday before the bill is submitted for passage at the plenary session.

It foresees the fund replacing the state as the founder and sole shareholder of the STA and as well as the government in its capacity to act on behalf of the shareholder.

“Such far-reaching changes to the agency’s ownership and management call for expertise-based arguments and dialogue,” reads a joint statement issued on Friday by the editorial board, works council and in-house trade union.

They raise several questions, including whether the Demographic Fund will also finance public service performed by the STA and whether it would put forward STA supervisors, to be endorsed by the National Assembly with an outright majority.

“Is this in fact the goal and intention of the creation of the fund, which as planned under the bill will allocate dividends and proceeds from sales [of companies] to co-finance the pension fund or demographic measures?

“Does the STA as the national press agency […] belong among such companies? The STA does not pay out dividends, could it be that it is of greater interest as a subject of sale?” reads the appeal.

It compares the attempt to transfer the responsibility for the appointment of STA supervisors from the National Assembly to a different legal entity with the plan contained in a draft amendment to the STA act in summer to transform the power of appointment to the government.

Thus the STA staff wonder whether this is “yet another manoeuvre to undermine the agency’s independence or al least put it into uncertainty”.

They call on the lawmakers to protect the STA’s autonomy and the stability of its financing and management, underscoring the need to involve experts, STA staff and broader society in debate on legislative changes concerning the agency.