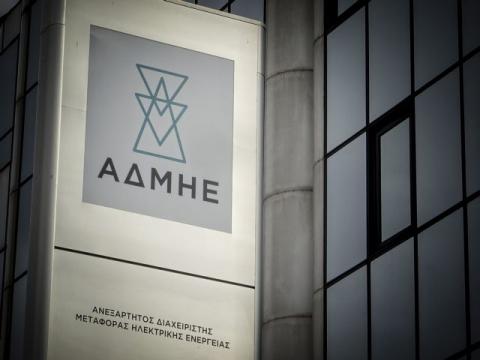 Greece's independent power transmission operator (ADMIE) reported revenues of 67.8 million euros in the first quarter of 2021, with after-tax profits of 8.2 million euros, with investments up by roughly 60 percent yoy.

The Q1 results were marginally lower, by 3.5 percent (70.3 million euros in absolute terms) compared with the same quarter of 2020, a development attributed to the failure by the Regulatory Authority for Energy (RAE) - the country's independent regulatory agency for the electricity market - to recalculate rates charged by ADMIE.

The semi-autonomous ADMIE group reported an increase in investment for 2020 of 59.4 percent, or 81.6 million euros in absolute terms.