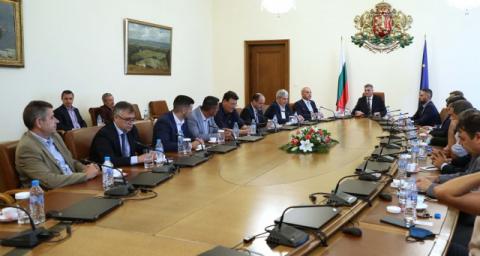 The caretaker cabinet on June 23 discussed the organization of the parliamentary elections and an increase in the old-age social pension, which will affect about 130,000 pensioners.

At the beginning of the weekly government meeting, caretaker Prime Minister Stefan Yanev announced that he had invited the district governors of Smolyan and Bourgas to the meeting to discuss the organization for the July 11 general elections.

The cabinet is expected to decide on another change in the administration, namely the replacement of the chairman of the State Agency for Electronic Governance, Atanas Temelkov, who has been in the post since 2018.