Turkish Central Bank's reserves climb to $92 bln in May 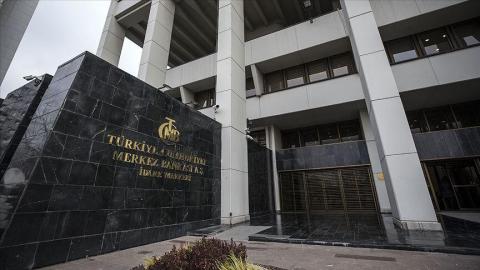 The Turkish Central Bank's reserves amounted to $92 billion at the end of May, according to data released on June 28.

Total reserve assets saw a monthly increase of 4.6%, according to the bank's international reserves and foreign currency liquidity report.

The bank's gold reserves- including gold deposits and, if appropriate, gold swapped- swelled 7.4% from April to reach $43.9 billion.