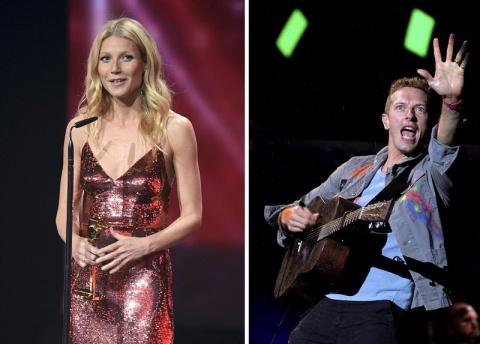 Gwyneth Paltrow and Chris Martin have been together for over 10 years. Photo by EPA/BGNES

"It is with hearts full of sadness that we have decided to separate. We have been working hard for well over a year, some of it together, some of it separated, to see what might have been possible between us, and we have come to the conclusion that while we love each other very much we will remain separate", the couple wrote in an official statement, cited by The Guardian.