Merger of Piccadilly, Carrefour in Bulgaria Falls Through 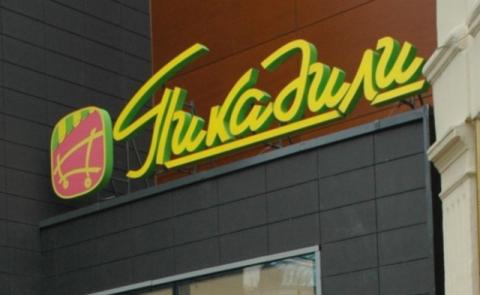 A merger between teh owner of Bulgarian supermarket chain Piccadilly and Carrefour's franchisee in the country has been called off, dnevnik.bg.reported on Monday.

According to KMB BV, the company holding the Carrefour franchise in Bulgaria and owned by Greece's Marinopoulos Group, the merger won't proceed.

"KMB BV will continue to manage its network autonomously with new experienced management team that will immediately put into force the action plan for the continued development of operations, setting customer needs at the center of the company's business ", dnevnik.bg quoted KMB BV as saying in a statement.

"The deal was planned but it didn't close and the two companies remained separate entities what they have always been."

The proposed merger between Piccadilly's owner AP Mart and KMB was announced in November last year.

Under the plan, AP Mart and KMB agreed to set up a joint venture and increase its capital by BGN 46 M.

The merger would have created a retail chain with a combined turnover of BGN 452 M, over 75 stores in Bulgaria and more than 3,000 staff.