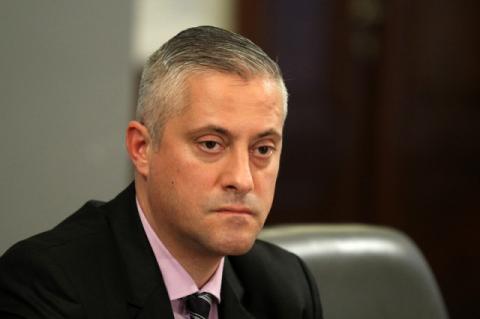 Bulgarian Economy Minister Bozhidar Lukarski will head a delegation sent to Azerbaijan as part of a bilateral committee that will have a session on September 29-30, the government says.

The Fourth session of the Bulgarian-Azerbaijani intergovernmental committee on economic cooperation will be presided by Lukarski and Azerbaijan's Transport Minister Ziya Mamedov.

On the Bulgarian side, representatives of the ministries of energy, agriculture, foreign affairs, tourism, transport, and regional development will also be taking part.

A Bulgarian-Azerbaijani business forum will also take place within the delegation's visit.

Thirty-seven Bulgarian companies represented by 50 people are to take part, being from sectors as diverse as energy, engineering, transport, ICT, cosmetics, and the food industry. A

Greece will help Bulgaria with the Gas Supplies situation