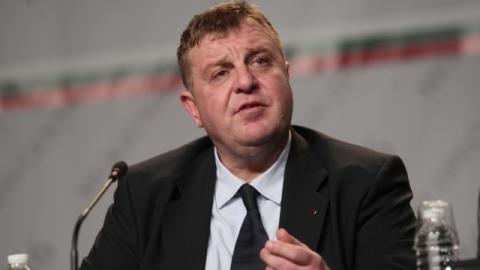 He also believes that it is appropriate to license the Higher Muslim Institute in Bulgaria and the staff who are preparing for the Muslim faith in Bulgaria to study under a program approved and supervised by the Ministry of Education.

The Defense Minister has offered that a forum on the issue should be organized by the end of October with the participation of representatives of the prosecution, the special services, State Agency for National Security as well as the Ministry of Interior.