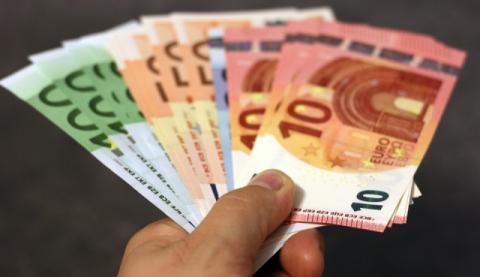 Unemployment has been the lowest since 2008, writes NOVA news.
Inflation in the eurozone dropped sharply to 1.2% in May, according to data released by AFP. Analysts surveyed by the Factset data company predicted a modest fall in inflation to 1.4%, down from 1.7% in April.

Meanwhile, unemployment in the eurozone has fallen to 7.6% in April, against 7.7% in March. This marked the lowest rate registered in the single currency block of 19 countries since August 2008, writes BGNES.

The decline in consumer prices is announced a day after data showed that euro area production has fallen to a six-year low in May.

Economists say investor confidence is shaken by the US-led trade war, putting pressure on the ECB's governors to do more to boost the economy.

However, the ECB's power is limited after years at very low levels and a number of unprecedented steps to boost lending and growth in Europe.