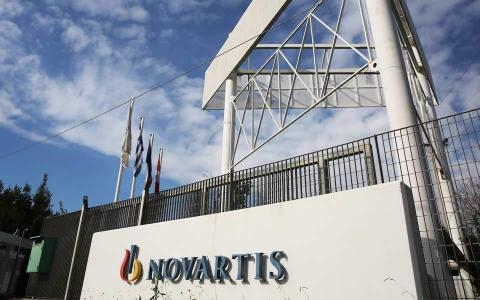 In the latest twist in the complex investigation into the Swiss pharmaceutical firm Novartis and whether Greek politicians accepted bribes to boost the company's market share, Greece's Supreme Court prosecutor has ordered a probe into the handling of the investigation.
Just a few days before her scheduled retirement, Xeni Dimitriou asked deputy prosecutor Dimitris Dasoulas to undertake the probe, which is to chiefly focus on claims by Supreme Court vice president Ioannis Angelis.

Angelis quit in January, claiming that his colleagues and superiors had mishandled the Novartis probe and that charges against the Greek politicians implicated in the probe had essentially been fabricated.

Angelis also claimed that he and a group of other prosecutors were offered information about a former Greek minister during a meeting with American judicial officials in Vienna last...