The Generation that Betrayed Hungarian Democracy 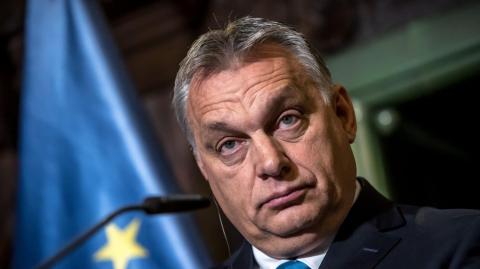 This smart, ambitious and energetic group become the face of a generation of activists who were more fearless - and more radical - than any other political circle at the time.

We called ourselves "the children of divorced parents" - a metaphor for the political divisions between rural and urban intellectual circles that we idealistically hoped to heal.

Within a year, the communist system had collapsed.

By the time of Hungary's first free elections in April 1990, Fidesz had evolved from a protest movement into a political party, winning 22 seats in parliament. I was among the crop of fresh-faced new lawmakers, aged just 23.

That is how we entered adulthood in those tumultuous times.

As lawmakers, we railed with wit and irreverence at anything we deemed anti-democratic or illiberal. We yearned to develop a culture of democracy the likes of which Hungarians had never seen.

Our political identity may have been forged fighting the one-party communist state, but it was my generation of Fidesz politicians who went on to create a hegemonic party-state that today controls 70 per cent of the media and rides roughshod over judicial independence.

How did my former peers, champions of liberal democracy in 1989, morph into founders of a radical nationalist-populist regime in the bosom of the European Union?

If 1989 restored democratic sovereignty, political rights and constitutionalism to Hungary, the years that followed brought bewilderment.