Ekaterina Zaharieva Leaves for an Official Visit to Africa 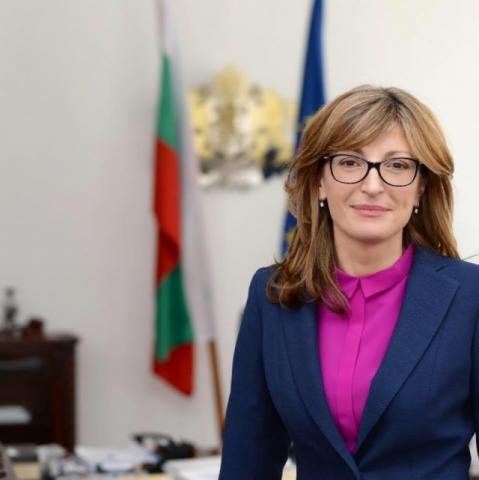 Deputy Prime Minister and Foreign Minister Ekaterina Zaharieva leaves for an official visit to Angola and Namibia from 13 to 15 November 2019.

The main purpose of the visit is to give new impetus to Bulgaria's relations and cooperation with sub-Saharan Africa. Bulgaria has traditionally good relations with African countries, and the resumption and development of relations with them are one of the main foreign policy priorities of our country.

For the first half of 2019, mutual trade with Namibia involves only Bulgarian exports - copper ores and concentrates, electric batteries, organic products, totaling $ 84.3 million. For the first 6 months of 2019, Bulgarian exports to Angola amounted to $ 0.8 million and imports - $ 3.8 million. At present, Bulgaria imports from Angola refined copper and raw copper alloys, and exports products from the chemical, automotive and light industries.

Bulgaria's foreign trade relations with the region are part of the common trade and EU development cooperation policy towards sub-Saharan Africa, in which our country is actively involved