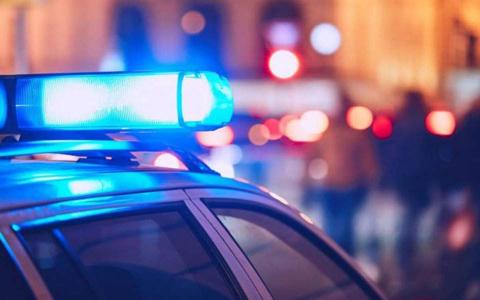 Police on Monday were probing a series of overnight arson attacks in different parts of Attica.

The perpetrators targeted a car dealership, vehicles, a bank ATM and a cafe, causing damage but no injuries.

Apart from damaging the facade of the shop, they destroyed two vehicles and seriously damaged a third.

A few minutes later, another arson attack targeted an Alpha Bank ATM in the suburb of Nea Ionia.

At around the same time, three cars were torched in Vyronas, Polygono and Ano Liosia.