Berlin declines to comment on Greek plans for 'floating fence' 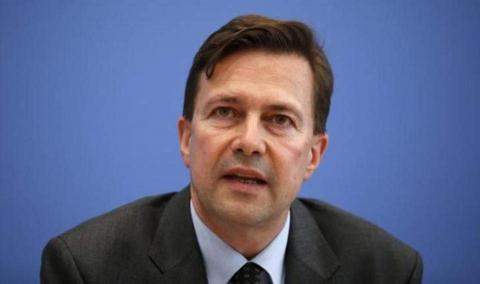 The German government has only heard from reports of the Greek government's plans for a floating fence to secure its maritime borders against migration and does not wish to make any comment, German government spokesperson Steffen Seibert said on Friday.

Seibert pointed to a statement by the European Commission on this issue, noting that it came under its purview.

"On the part of the German government, which does not have its own information, I have no reason to comment," he added.

German interior ministry spokesperson Steve Alter, on his part, when asked whether this was an effective method for guarding the borders, he replied that he was not aware of the thinking behind Athens' plan, while noting that Germany does not use similar methods to guard its own borders in the North or Baltic Seas.

"Aside from this, however, it is our principle to not comment...