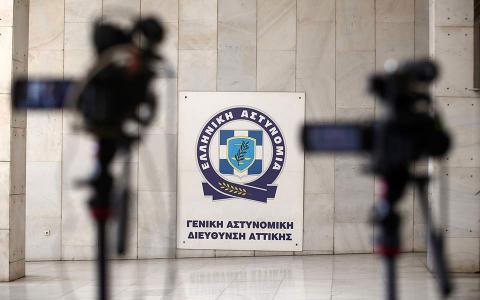 Testifying before the Parliament committee probing the handling of the Novartis case by the previous government, Greek-Israeli businessman Sabby Mionis accused former alternate justice minister Dimitris Papangelopoulos, the publisher of the Dimokratia newspaper, Ioannis Filippakis, and two journalists of blackmail in 2016.

The incident supposedly occurred after Filippakis' Dimokratia newspaper had implicated Mionis in the so-called Lagarde list of depositors with savings in a Swiss branch of HSBC.

According to reports, Mionis said that Papangelopoulos had asked for a bribe of 350,000 euros to close the case.

The businessman, who announced he was filing a lawsuit against Papangelopoulos, Filippakis and the two journalists, also said that there had also been an attempt at a compromise between himself and Filippakis in 2013, when Antonis Samaras was prime...