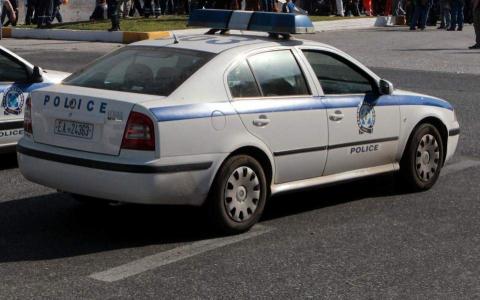 Police have arrested an escaped convict who was serving a life sentence for the murder of a businessman on the island of Mykonos.

The arrest was made on Monday in an apartment in the Athens suburb of Kallithea.

The 41-year-old, a Polish national, had been a fugitive since September 2019, after he had violated a regular leave of absence granted to him by Domokos Prison in central Greece, where he was serving a life sentence and 20 years for the premeditated murder in 2010 of businessman Mimis Zouganelis and conspiracy to commit robbery.

Police also arrested another 40-year-old man on charges of harboring a fugitive.