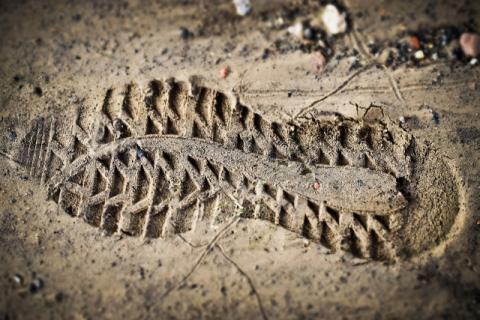 The Sofia City Prosecutor's Office is investigating the circumstances surrounding the discovery of the body of a young man in the "Dimitar Milenkov" district of Sofia. At around 22:00 yesterday, 04.06.2020, a police officer on duty from the 08th Regional Department of the Ministry of Interior in the capital noticed on the cameras for constant video surveillance an unusual movement in the area of ​​"Dimitar Milenkov" district. Police teams were sent to the scene and found the dead body of a young man.

Investigations and searches were immediately launched, as a result of which four people were identified, who were previously in the immediate vicinity of the victim at the time of the incident. They were taken to the Regional Directorate for interrogation.

It is now known that the deceased was sixteen-year-old B.B. His body was sent to the Department of Forensic Medicine to clarify the cause of death

The initiated pre-trial proceedings are for premeditated murder. There is a detainee - A.G. (28 years old), convicted. Work on the case continues.