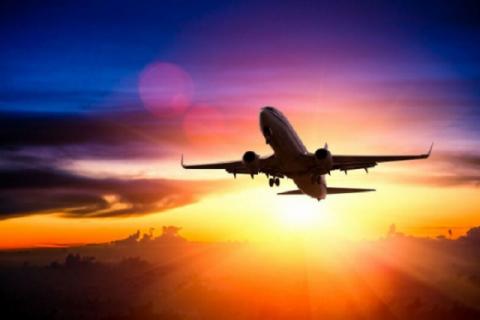 The pandemic has an extremely negative impact on civil aviation. Passenger flows have plummetd not only to and from Bulgaria, this is a global problem, especially strongly felt on a European scale. Such a catastrophic situation has probably not happened since World War II.

This said in an interview with BGNES Yovko Yotsev, who is general secretary of the Association of Bulgarian Airlines (ABA).

The most difficult for the airlines in our country are the current months. "This is because it has already been nearly 10 months since the pandemic began and the resources of the airlines are completely exhausted as long as they are unable to receive fresh revenues," Yotsev said.

Preliminary data of the Association of Bulgarian Airlines on passengers transported to and from Bulgaria show a sharp decrease: for Sofia Airport about 60%, for Varna airport - about 70%, for Burgas airport - about 85%.

"Unfortunately, this is a really drastic decline," the ABA general secretary summed up, adding that it also meant fewer planes taking off and fewer flight hours for the pilots themselves.

Thus, Yovko Yotsev pointed out that on average the pilots in Bulgaria have...