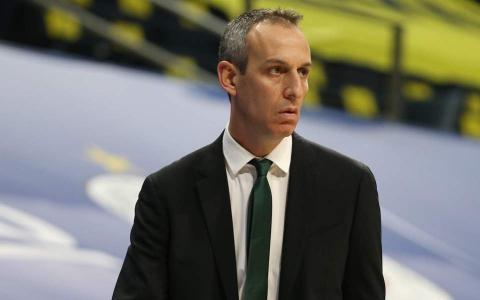 Greece's teams in the Euroleague brought down on Friday what they had constructed earlier in the week, as Panathinaikos had Fenerbahce put 100 past it and Olympiakos was upset at home to lowly Villeurbanne.

Panathinaikos lost 100-74 at Fenerbahce, showing its newly arrived coach Oded Kattash how hard his task will be, as the Greens need plenty of work to improve and resemble the giant of the past.

Kattash used all his players in the game in order to get a taste of them in action as it became obvious from the first quarter that the Greens would not challenge their hosts on the night, partly due to the absence of captain Ioannis Papapetrou.

The phenomenon of blank periods during the game haunted Panathinaikos once again and allowed Fenerbahce to control the match in Istanbul with ease.

Aaron White (13 points four rebounds) had a decent game for the Greens,...