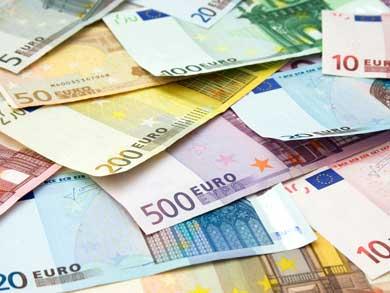 Greece was one of the few markets in which yields rose on Monday, as investors booked profits on the strongest bond rally in the eurozone this year.

There was further selling pressure on Greeces new five-year bond issued last Thursday, a deal that marked its return to bond markets just two years after restructuring its debt.

Some analysts said the bonds pricing at 4.95 percent was too aggressive, leaving no room for a further dip in yields in secondary markets.