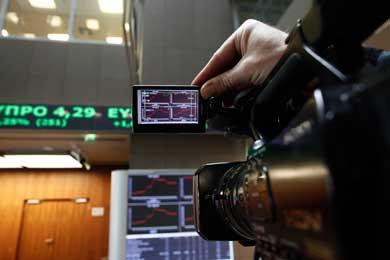 Traders rushing to exit the Greek bourse at the end of Thursday?s session led to the benchmark closing on the day?s low, as investor jitters rose on the scrapping of the euro cap on the Swiss franc along with uncertainty regarding the formation of the next Greek government.

Turnover amounted to 77.7 million euros, up from Wednesday?s 75.5 million.