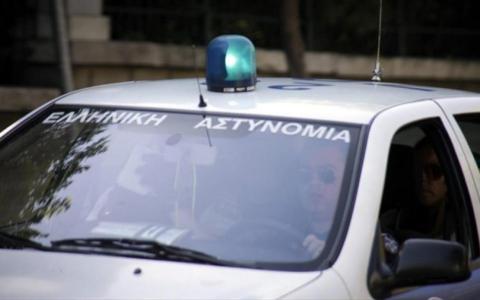 Police arrested six people in Athens on Monday for running a sex-trafficking gang.

The suspects include four Greek men aged between 30 and 33, as well as two Romanian nationals, a 50-year-old man and a 34-year-old woman.

Police, who are looking for another three suspects, said the ring had been active for at least the last six months and dealt mainly in the trafficking of women from Moldova.

But once they arrived they were locked in two apartments and a hotel room and forced into prostitution.