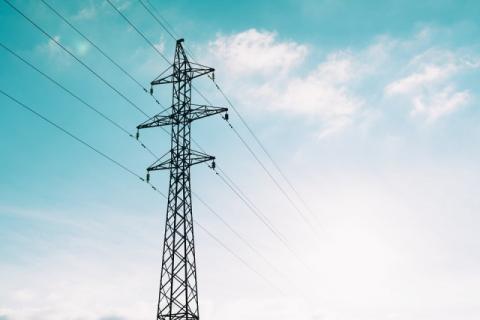 Measures to stabilise the prices at the free electricity market were discussed at a meeting in the Energy and Water Regulatory Commission on 14th of January, reported the Bulgarian National Television.

The meeting was held at the initiative of the chair of the regulator, Ivan Ivanov and was attended by the heads of state-owned companies, the Electricity Power Exchange, the Electricity System Operator and the three electricity distribution companies and the Minister of Energy Temenuzhka Petkova.

The reason was the hike in the prices at the electricity power exchange, which reached levels above 300% and the sharp reaction by the business community and trade unions.

The state will provide extra electricity on the "Day ahead" electricity power exchange to overcome the surges in electricity prices for businesses, Energy Minister Temenuzhka Petkova said after the meeting.

Within a few months, the Bulgarian electricity market will unite with the countries of Southeast Europe, allowing the power exchange to have more suppliers, she added.