Three Explosions in Kabul, there are Casualties and Injuries 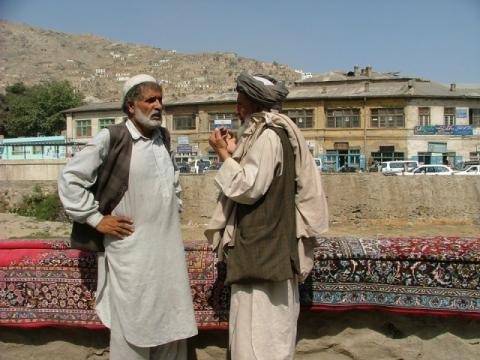 According to Afghan officials, three explosive devices exploded near a Shiite temple and cemetery in the western part of the Afghan capital, the Associated Press reported.

Six people were killed and 23 were injured, Reuters reported.

So far, no one has taken responsibility for the attacks. According to the Xinhua agency, at least one of the attacks was committed by a kamikaze bomber.

Explosions took place at a time when millions of Afghans celebrate Nevruz, the celebration of the Spring Equinox celebrated by 300 million people in different parts of the Middle East, Central Asia, the Caucasus and the Balkans.

67 migrants land on island of Lesvos

Portugal to take in 500 unaccompanied migrant children from Greek camps