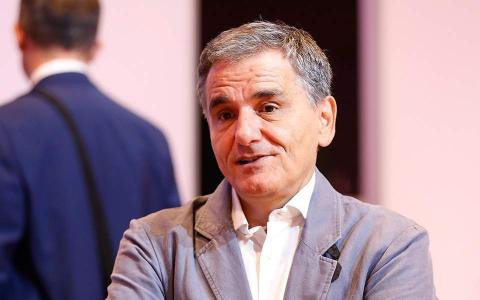 A package of benefits announced in recent weeks are part of a broader plan and signal that Greece is turning a page following its exit from international bailouts last year, Finance Minister Euclid Tsakalotos has told the Athens-Macedonia news agency, adding that criticism of the handouts by some foreign officials has been "severe."

He added that the criticism of the measures by some, both in Greece and abroad, was to be expected particularly by those who have championed austerity.

"The package of measures voted through Parliament recently must be seen as a part of a comprehensive plan," he said. "It is a balanced plan that started taking shape after 2018 and which has created the fiscal space for growth and the welfare state."

Noting that criticism of the measures was expected, Tsakalotos said that the reaction of European Stability Mechanism chief Klaus...