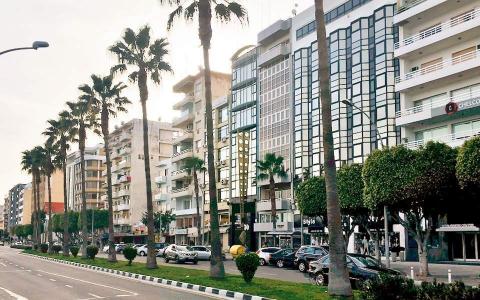 A Cyprus opposition lawmaker on Thursday called on the government to explain itself after Reuters disclosed relatives and allies of Cambodia's leader acquired Cypriot passports under a controversial investment for citizenship scheme.
Irene Charalambides, who is also a special representative on fighting corruption for the Organization for Security and Co-operation in Europe, issued a scathing post on social media saying the disclosure made Cyprus the object of international "ridicule."
"Where does the issuance of passports stop? Until when will we stop apologizing internationally? Finally, there is a fire with the smoke," the MP for the left-wing AKEL party wrote in a Facebook posting.
"This is an international ridicule, which is not covered by any justification," she wrote.
"The Minister of Interior is required to answer."
A Reuters investigation revealed...