Turkey to own patent rights to upcoming auto 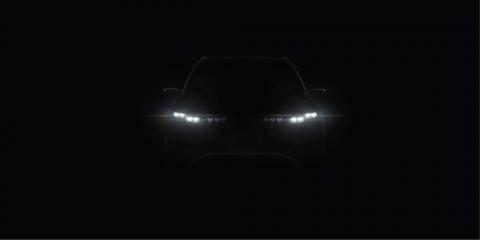 Turkey will own the intellectual and industrial property rights of its first indigenous car, the Turkish industry and technology minister said on Dec. 26.

The car prototype will be unveiled on Dec. 27 in the industrial province of Kocaeli, Mustafa Varank noted.

"With this ceremony, we will also open officially the Gebze Information IT Valley, which will be the technology base of our country," the minister said.

He said that with the prototype, Turkey will achieve its two targets -- owning a global brand and creating a billion-dollar enterprise.

He said Turkey mobilized 750 million Turkish liras (over $126 million) as funds for innovation and regional development.