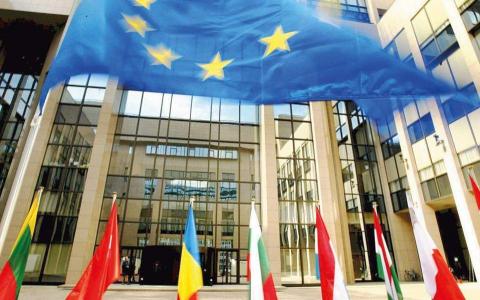 Unfortunately, it's not enough to be "doing well" on our own during the pandemic. The word itself, pandemic, suggests that, apart from the scale of the virus' spread and the incalculable danger, there is a pressing need for European Union powers to come together.

Praise is a consolation. An imaginary hand tapping you on the back and telling you, in these ominous times, "Bravo, you are doing well."

Authorities have acknowledged that the aggressive spread of the virus has been limited in this country so far. The French ambassador to Greece, Patrick Maisonnave, expressed his admiration at the mobilization of Greece's administrative apparatus, "even though it has been weakened by 10 years of crisis."

Maisonnave noted that the Greeks are adhering to the rules imposed "in a calm, exemplary manner."

A Daily Telegraph report praised Greeks for their stance...