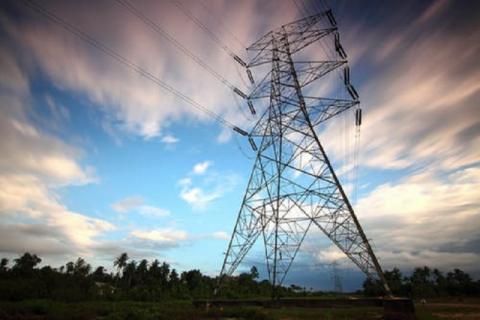 Everyone has read the jokes about how the most important thing in the 21st century is that one should have access to internet. And everyone in the civilized world take for granted such services as electricity and water supply.

This, of course, was not always the case, and older people well remember how in the 1980s and 1990s people in our country searched desperately for candles or a lamp on rechargeable batteries. And the reason was clear - the problems with the electricity supply and supply of quality electricity.

The Bulgarian energy system has not always been in its optimal shape, as it is now. One of her worst moments was the fatal Friday the 13th in 1978. Then in the early afternoon , at 1:13 p.m., the biggest power failure of the energy system occurs: after disruptions in a major power line, all power plants are shut down, and consumers, including factories, plants and government offices, are left without power for hours.

It was on the fatal day that disturbances began in the operation of the power facility, which led to the shutdown of a generator at Bobov Dol TPP.

From there, as a domino effect, all plants are shut down and consumers are left without electricity. At this difficult time and in a crumbling energy system, the newly built small units of Kozloduy Power Power Plant (then there was only Unit 1 and Unit 2) were...