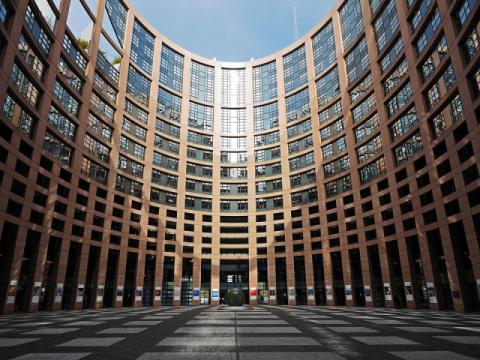 Punitive measures should be taken against the crude oil-processing industry, the production of petroleum products, and the potash, steel and wood-processing industries, it said in a resolution adopted on Thursday.

In addition, cooperation with state-owned Belarusian banks should be stopped. Consideration should also be given to temporarily excluding Belarus from the Swift payment system.

Commissioner for foreign affairs in EU, Josep Borrell, said during the debate in EU parliament that he hoped EU member states would adopt further punitive measures on Belarus at the next summit. For the first time, targeted economic sanctions had been agreed upon.

After the incident 3 weeks ago EU imposed new sanctions on the former Soviet republic. Since last Saturday, Belarusian airlines are no longer allowed to fly into EU airspace.

Due to the ongoing repression of the democracy movement in Belarus, the EU had already adopted several packages of sanctions targeting President Alexander Lukashenko's supporters last year.

Russia's possible role in the case should be investigated and, if necessary, sanctions imposed on those responsible, they said.

MEPs also backed a call by Belarusian opposition activist Svetlana Tikhanovskaya for the establishment of an international criminal court to hold the leadership in Minsk accountable.