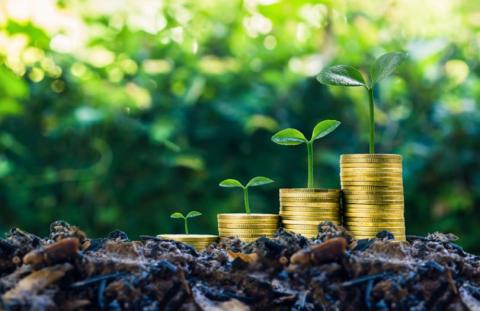 Ljubljana – Slovenia is presenting the framework for its first sustainability bond to investors in a global call on Monday, to be followed by one-on-one calls with interested investors on Tuesday, the Finance Ministry has announced. The issue will depend on the market situation.

Depending on the market situation, the first ever euro sustainability bond may be issued after the calls are completed, the ministry said.

The government announced in mid-May that it had named a taskforce to consider issuing a green, social or sustainability bond.

While the bond would be equal to other sovereign bonds, the issue would be used to finance or refinance environmental or social projects included in the national budget.

By entering the “sustainability” market, the ministry said Slovenia would pursue the strategic goals of expanding the investor base and opening new distribution channels for sovereign bond.