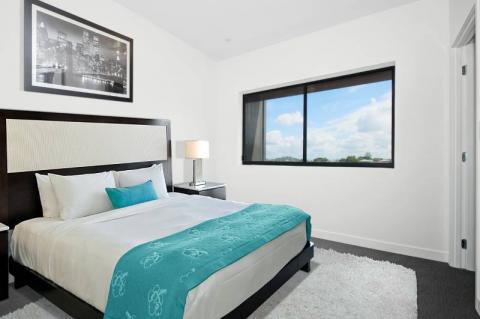 Ljubljana – The recovery of tourism from the current crisis will take much longer than expected and may even take a generation, warned Gregor Jamnik, head of the Slovenian Hoteliers’ Association. He also pointed to the difficulties in recruiting staff, especially young people, and the uncertainty in the tourism and hospitality industry.

“Covid-19 has changed tourism in a global sense – we’re not talking just about lower demand, there’s the collapse of the airline industry, the closure of hotels, bars and so on,” Jamnik said during a debate We Are All Tourism, hosted by the Digital Innovation Hub (DIH) Slovenia on Wednesday.

Initially, it was thought that the recovery would take three to five years, but Jamnik estimates that it could take much longer. It is even likely to be the longest recovery in the history of tourism and hospitality, he said.

He pointed to the uncertainty that the epidemic is causing in the industry: “People who have worked or want to work in our industry can see the insecurity, and this will affect a whole generation.”

Jamnik also pointed to the difficulties in finding cleaners, maids and kitchen assistants, saying that these jobs were completely undesirable among Slovenians.

Importing staff could be a solution, but this can create cultural and language problems.

Another problem is that young people seek jobs where they can be promoted quickly and their desire cannot be met. They also refuse to work weekends, holidays and night shifts, he added.

In his view, there is also a lack of human resources training in Slovenia, which is an important way of communicating with employees about what is required and expected of them. He also pointed to the fact that Slovenia does not have a hotel management school.

Jamnik sees the automation of some parts of the industry as a possible solution to the staffing problems, but a larger piece of the pie will also have to go for employees’s wages, he believes.

“We can’t instantly improve working conditions, but we can increase the number of employees, so they could have a couple more days off work,” he said.