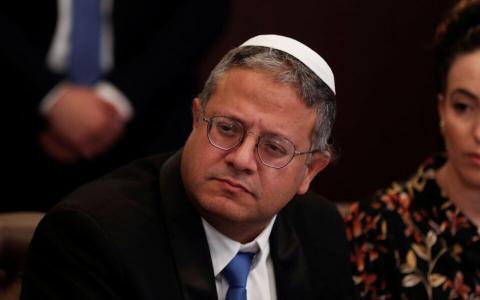 Ankara's statement came amid efforts by Turkey and Israel to normalize ties, after a four-year deterioration in relations, and mutual appointment of ambassadors.

"We are concerned by the provocative act of Israeli Minister of National Security Itamar Ben-Gvir towards Al-Aqsa Mosque under the protection of Israeli police and we condemn it," the Turkish foreign ministry said in a statement.

"We call on Israel to act responsibly to prevent such provocations that will violate the status and sanctity of holy places in Jerusalem and escalate tension in the region," it said.

After Benjamin Netanyahu won an election in November and began forming one of the most right-wing coalitions...