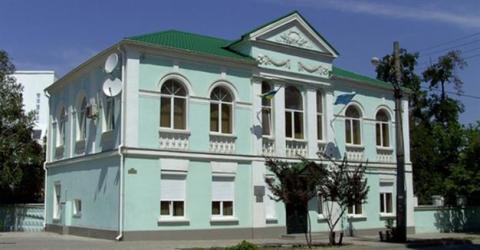 Turkey, the United States and the European Union have condemned an April 26 Crimean court decision to ban the Mejlis, the governing body of the Crimean Tatar community.

"The prohibition of the Mejlis' activities is the latest step taken by Russia that targets the unity and integrity of the Crimean Tatars in the aftermath of the [2014] annexation [by Russia] of the [Crimean] Peninsula," read the statement released by the Turkish Foreign Ministry on April 27, while adding that the Crimean Tatar Mejlis was "the democratically elected and legitimate representative and decision-making body" of the Crimean Tatars.

The United States also expressed its concern over the ban of the Mejlis.

"We put out a statement on April 21 and we called on the Russian Federation to reverse [the Justice Ministry's] recent decision to designate the Mejlis as an extremist organization as well as a decision by de facto authorities in Crimea to suspend this democratic institution. We're obviously disturbed by the reports banning the Mejlis council because, frankly, it removes what little representation and recourse that the Tatars have left under Russian occupation," U.S. State Department spokesman Mark Toner said April 26.

Crimea on April 26 banned the 33-member Mejlis, branding it an extremist organization in the latest move against the peninsula's ethnic minority.

The Supreme Court of Crimea ruled in favor of a lawsuit lodged by the top prosecutor of the Black Sea peninsula, who had accused the body of illegal actions and "acts of sabotage" against the territory's new Russian authorities.