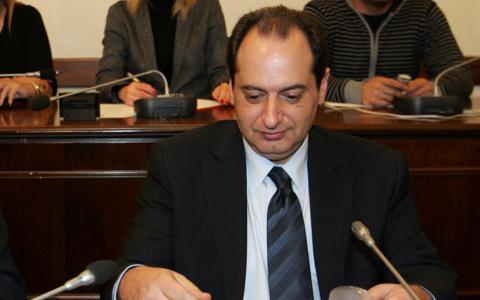 The government is keen to keep a tight grip on state corporations, which is why the transfer of such companies to the new hyperfund for state asset utilization, officially titled Hellenic Holdings and Properties Company SA, has been allowed to drag on. The transfers are a part of the framework of the second review of the third Greek bailout program.

Greece's creditors have said that the monitoring ministries should not be allowed to intervene in the daily operations of the state corporations, which do not face immediate privatization, but will be transferred - as the bailout agreement dictates - to the Public Holdings Company (EDIS), a subsidiary of the hyperfund.

The government does not want to lose the tight control it has on corporations such as public transport companies, Hellenic Post, the Athens and Thessaloniki water companies (EYDAP and EYATH) etc.