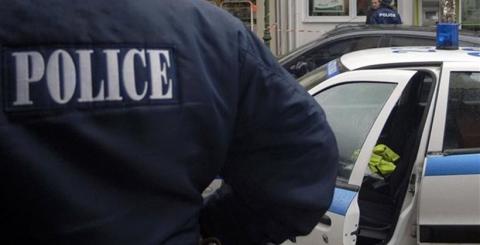 A 54-year-old Turkish national was arrested by Greek police in the northern city of Komotini while attempting to enter the country from Turkey. The suspect tried to cross into Greece through the Nymphea border check point, but was apprehended after the Greek authorities ascertained he had an outstanding international arrest warrant on charges of drug trafficking. The man was taken to the Thrace Appeals Prosecutor.