Another priest arrested in possession of drugs 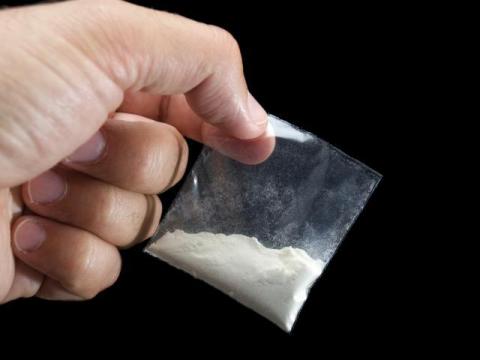 The police in Kraljevo late on Monday arrested a 26-year-old priest from Krusevac who carried with him 52 grams of cannabis and 55 grams of amphetamines.

The daily Blic writes this on Tuesday, and adds that the priest, whose initials are S.M., has been detained, while the police are investigating "whether this is linked with a previous case of drug trafficking that involved M.J., a priest from Pozega."

M.J. and Z.M., a religion teacher, were arrested in late February for trafficking 27 kilograms of skunk.

A Cacak-based website, Morava Info, reported at the time, citing "a source close to the investigation," that the religion teacher was disguised as a woman when he was arrested - "likely in order for the driver and the passenger to appear to be a couple."

It was also stated that the priest was not wearing clerical clothing at the time.