Bulgaria and Japan Strengthen Cooperation in the Economy, Culture, Tourism and Development of the Western Balkans 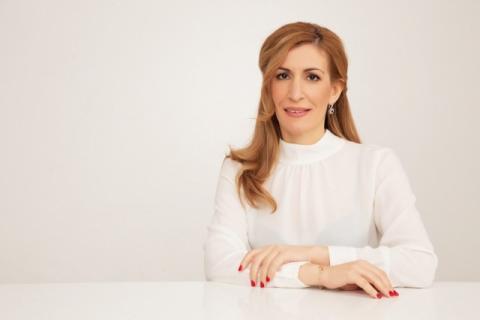 Bulgaria and Japan strengthen cooperation in the economy, culture, tourism and development of the Western Balkans. That is what Deputy Prime Minister and Minister of Foreign Affairs Ekaterina Zaharieva and Deputy Minister of Foreign Affairs of Japan and MEP Kenji Yamada talked to during the Fifth World Summit of Women in Tokyo, the Foreign Ministry press office said.
"With 30 per cent, bilateral trade has increased since Prime Minister Shinzo Abe visited Bulgaria last year, we have a very good car cluster, you probably do not know that every fourth part of each car is produced in Bulgaria. I expect more Japanese tourists - we welcome 8.5 million foreign visitors every year, but only 14,000 of them are from your country, "Zaharieva said.
"I welcome the sending of a business delegation and the increase of the business contacts at different levels." I personally want to disseminate the information about Bulgaria's beauty to increase the number of Japanese tourists - said Deputy Minister Kenji Yamada - Japan supports a united Europe with common democratic values ​​and I am glad, that we are also spreading in the Western Balkans, and we appreciate our joint work with Bulgaria, which knows the region, because we can do so with all the Balkan countries. "
The Japanese side thanked the Bulgarian Presidency of the Council of the EU for the hard work that led to the signing of two important agreements between the EU and Japan - an Economic Partnership Agreement and a Strategic Partnership Agreement.
Zaharieva and Yamada discussed a number of issues on the international agenda, then signed a Memorandum of Counseling and Cooperation between the two foreign ministries.
Japan is a key factor in regional and international politics. It is...