Turkey says it is not postponing delivery of S-400 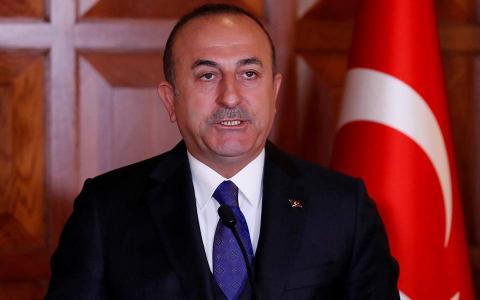 Turkey is discussing with the United States setting up a working group to assess the impact of its purchase of Russian missile defences systems, but will not delay their delivery, Foreign Minister Mevlut Cavusoglu said on Wednesday.
Tensions between Turkey and the United States are running high over Ankara's decision to buy the S-400 missile defences, which are not compatible with NATO systems.
US officials say Turkey's planned purchase would jeopardise its role in building F-35 fighter jets as well as its purchase of the aircraft, which Washington says would be compromised by the presence of the S-400s.
The United States and other NATO allies that own F-35s fear the radar on the system will learn how to spot and track the jet, making it less able to evade Russian weapons.
Ankara says US concerns are overstated and has been pushing Washington to establish a...