An Explosion in a Russian Lab that Stores Deadly Viruses Like Smallpox, HIV and Ebola 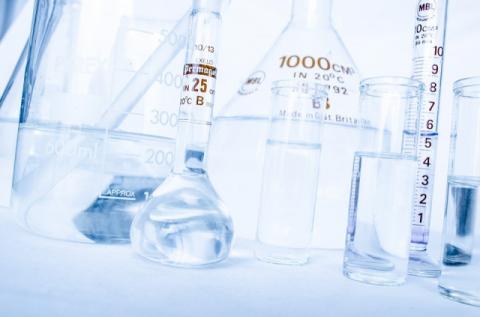 Тhere is no risk of contamination as a result of the explosion and fire at a former centre for biological weapons development in the USSR, Russian authorities said today.

The explosion erupted yesterday at Vекtor, which is now the state's centre for virus and biotechnology research. It is one of the two centres in the world where smallpox virus is stored. Other infectious viruses, including Ebola and HIV, are stored at the centre in the Novosibirsk region, BTA reported.

The Federal Rospotrebnadzor Service (Federal Service for the Oversight of Consumer Protection and Welfare), which is carrying out sanitary and epidemiological controls, has reported that a gas canister has exploded in the premises where refurbishments works have been carried out and this has caused a fire. An employee was injured, windows were broken, but the construction of the building was not damaged. There are no hazardous substances in the building affected by the fire.

Novosibirsk is the third most populous city in Russia with over 1.5 million inhabitants.