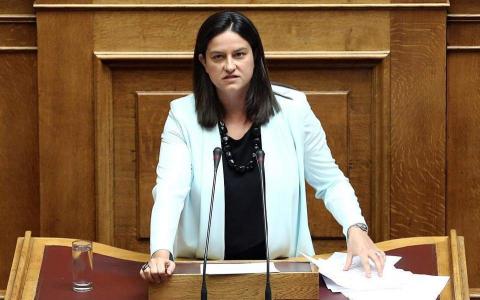 Education Minister Niki Kerameus yesterday condemned the attack on Monday on a teenager by fellow pupils at a high school in Vyronas, eastern Athens.

"The Ministry of Education will be relentless toward such behavior," Kerameus said during a visit to the school. She said a team of psychologists and social workers would be sent to the school.

The 17-year-old victim was allegedly attacked by six pupils when he tried to confront them for bullying his sister.

"They beat me violently, mercilessly, with hatred. They wanted to kill me," the victim said.

His lawyer said the assault took place in front of teachers.

Authorities opened a case against six minors who were sent to the prosecutor and then released. Adding to the controversy, some of the assailants posted an Instagram story of themselves inside the police station with a message defending their...